Three Things About New England I'm Still Not Quite Used To 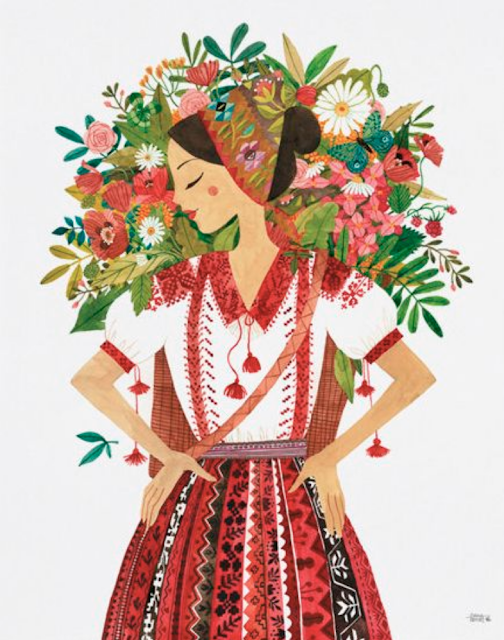 We've been in Boston for 14 months now, which has given us plenty of time to sink into some wonderful regular rhythms. New England definitely feels like home. Especially now that it's summer again and we can basically live outside.

But there are three things about being here that I'm still not quite used to:

1) The fact that you can drive through four states in four hours. Hear me on this one, my flyover-state peeps? We've spent the last few weekends in New York visiting an ailing loved one. So we've gotten decently good at the drive to/from the Bronx. I can't quite get over the fact that we can pass through Massachusetts, Connecticut, and New York in the span of an afternoon. After spending the majority of my life in huge Western states, this feels totally insane. (And on that note: it never fails to make my heart sink to drive past the sign for Newtown/Sandy Hook. So tragic that those city names will always and ever bring up school shooting memories. Gah.)

2) Ticks. PEOPLE. Can we talk about ticks? They are such a THING here. To a degree I've never experienced. Lyme disease horror stories out the wazoo. Gotta check your kid every day after school, after going to the park, after taking a walk in Cambridge. Tick drama on NextDoor and in parents' listservs and everywhere you turn. Need to up my bug spray game, big time.

3) Old money. Oh, friends. There is so much old money here. The wealth factor in general is just off the charts. It reminds me of San Francisco to some degree; the privilege, the affluence. But that was new tech money. And, this here? This is old-school prep-school Ivy League generation-after-generation sailing the yacht on Cape Cod drinking expensive bourbon out of an expensive tumbler and living in a whole other echelon.

My grandparents were German farmers in southeast Nebraska. My parents both earned Masters degrees, as have my siblings, and we've always lived comfortably, albeit simply, across the country. So I have an awareness of social mobility. But when you're eight in Boston, you're going to 72 different STEM summer camps and studying six languages and working with college tutors. When you're eight on the prairie, you're running through the sprinkler and husking corn and eating popsicles in the backyard all summer, yo.

The last few years, I've been really appreciating journalist Sarah Smarsh's work; she writes brilliantly on class, and is a Kansas native who spent years working in the coastal urban centers and has since returned to continue to write from the Heartland.* The rural/urban class nuances? She "gets" them. Highly recommend.

*Speaking of the Heartland: I am completely digging the work of artist Oana Befort. Discovered her stuff the other day and can't get enough. All of these are hers. Killer folk-art vibe with such vibrant flora. A+. 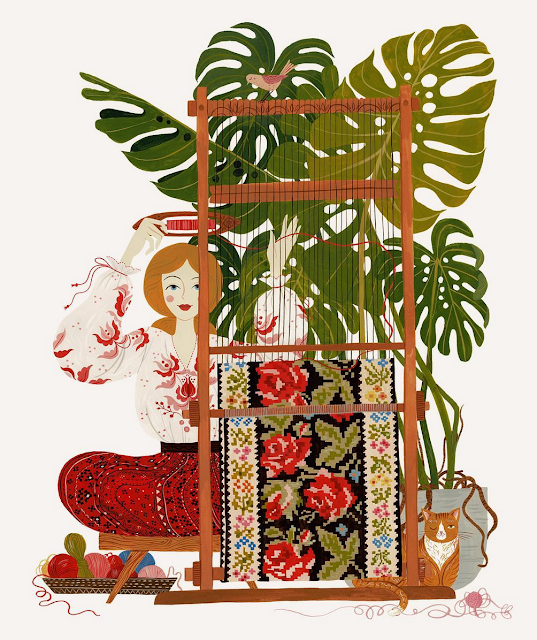 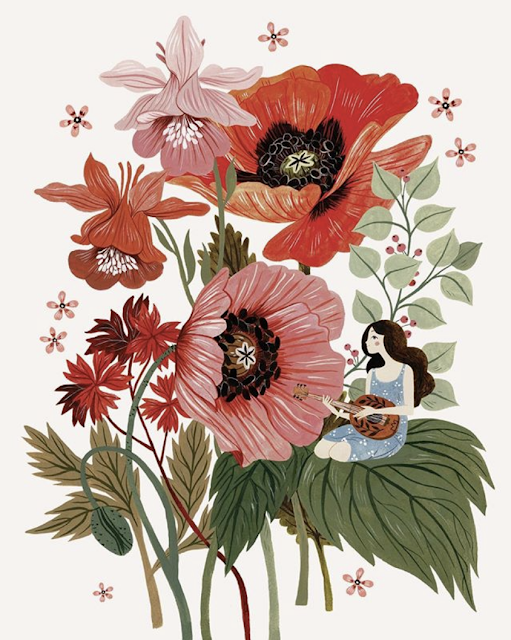 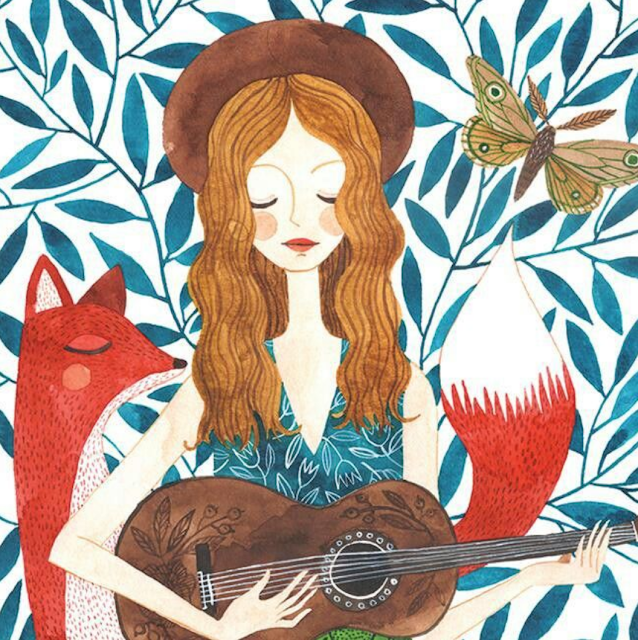 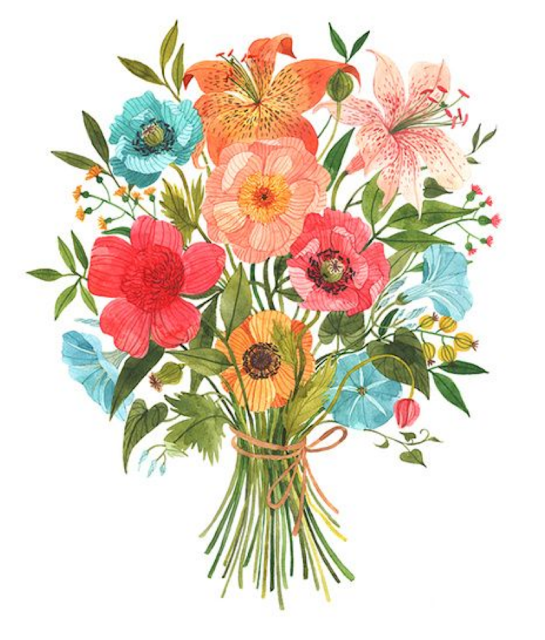