So I've got a Really Serious question for you.

But first: a little backstory.

Some of you who've been around for awhile know that back in the day — waaaay back, like 2008, before the advent of any small children or Twitter or the yoga industrial complex, when all I used to do was roam SF's used bookstores and do yoga and shake cocktails and go to the opera — I used to bake. A lot.

In fact, that half-assed, booze-heavy, frosting-driven practice turned into my first Yoga Journal article. Even though I wasn't particularly good at it, and many of the recipes relied shamelessly heavily on cake mixes and Jell-O pudding.

Anyway, my girl Toni sent me this recent NPR article about election cakes and it got me all fired up to turn on the oven before November 8th. (Did you see it? If not: it's called "A History of Election Cake and Why Bakers Want to #MakeAmericaCakeAgain." Skim it for more, though the title pretty much says it all.) 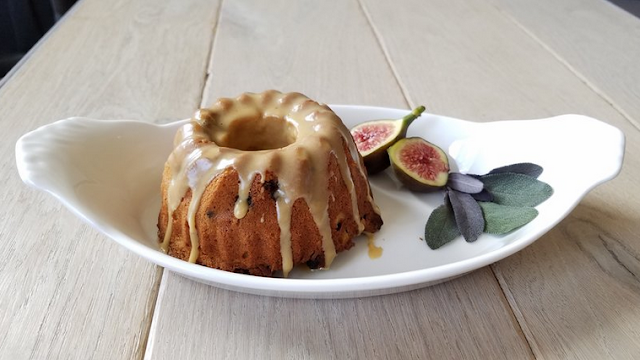 Got me reminiscing about the Black Russian cake we made as a nod to Sarah Palin's doofus statement about seeing Russia from her house. And the Blueberry Cream cake we made for Election Day 2008, to usher in a much-needed new Obama era (and to celebrate Jinny's birthday on the same night).

So I'm feeling inspired to whip out the dusty bundt pans and make a 2016 version. I mean, it's only patriotic, right? (Though this year's will definitely be more on the vegan and gluten-free side of things.)

But what recipes am I supposed to use? Help me out, hivemind.

For Donald: Something orange? Grand Marnier? Definitely something highly processed and nutritionally questionable. Nutty? Boozy? How do you make a racist narcissistic sexual predator cake?

For Hillary: I could go the blue route again (for Democrats), like we did with Obama's, but surely there's gotta be something more appropriate as a nod to the first woman President, right? Help me out.

So open the floodgates. Send me your Election Cake recipe suggestions. We've got two weeks to bake some stellar bundts. Healthy or no. Edible or no. Bonus points for booze.

Though the frosting is still pretty much all I care about.