Are You Afraid To Sing OM? 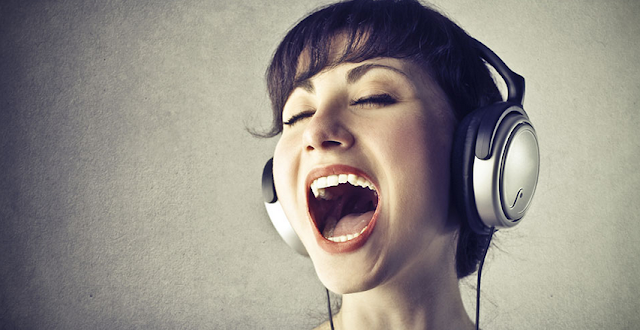 are you afraid to sing OM?

it's Kanye and Kim (ok, North and Saint, too)
it's Woody and Buzz (you've got a friend, you do)
it's Bernie and Donald (yes, even Ted and Hillary, too)

the familiar hush of your mother's voice
the low rumble of your father's lullaby
the lilt of your son's sing-song toddler voice
the holler of his wails when you stop him from coloring on the walls
the ache of your muscles aging
the groan of your bones heaving
the creak of your hips and the wrinkle of your eyes
the realizing
you are your mother now, too, and she, hers

not something to be afraid of
your voice especially
even though you think you're not a singer, i know
and that one time in 3rd grade they told you to lip-sync the words
so you didn't ruin the song

and you haven't sung since

so you sing
OMMMM
and