Let's Get Rid Of August 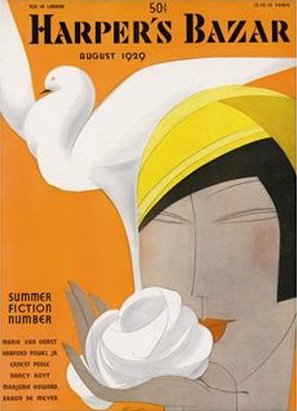 Found myself irritable this afternoon and couldn't put a name on it. Everything's quite rosy right now, you know? Zero reason to complain whatsoever. And yet, I felt this vague malaise. Wanted to hide in a newsboy cap and scarf and write critical things about how women are socialized to be so damn shallow and the oh-so-gendered wedding industry makes me dislike everything female and commercial yoga culture sucks (enough with the fashion spreads already!) and why does the City feel so grey lately?

And then I realized: it's August. Of course. I hate August. Always have. (See lament from August '08 below). This is standard blasé material for those of us in the I Hate August club.

Can we just all agree to change the name to UGHHGUST and move right along to September?

I've mentioned this before in passing, but I'll say it again: August sucks. I'm so not a fan.

Never have been. Something about the heat and the humidity rising to a long slow boil over the course of the summer to culminate in one sticky muggy miserable stormy month, full of weird things like state fairs and last-ditch summer vacations and lots and lots of ugly golds and wimpy oranges and peridots, which might possibly be the ugliest birthstone of the 12.

Even here in SF, where August means cold and fog instead of languid humidity, the month leaves me restless. It's in this weird mid-space between the freshness of early summer and the crisp feel of autumn, the arts scenes are in full-on hiatus mode before the big opera and ballet openers in September, and the news world grinds to a halt. Not to mention that football season remains a teasing month away, the films in theaters are shit, and there are no exciting holidays to speak of.

So I smiled when I saw that Slate has republished an article decrying August from a few years back. David Plotz shares my antipathy for the vaguely dissatisfying month. Glad to know I'm not the only one wishing to just get on with it.

Let's Get Rid Of August (Slate)