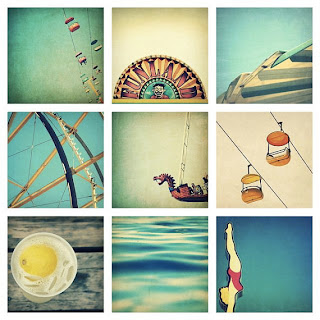 “I’m bored’ is a useless thing to say. I mean, you live in a great, big, vast world that you’ve seen none percent of. Even the inside of your own mind is endless, it goes on forever, inwardly, do you understand? The fact that you’re alive is amazing, so you don’t get to say ‘I’m bored.”


(Spoken from the mouth of a 21st century American comedian, but these might as well be the words of an ancient Taoist monk. That sense of childlike wonder, the unchecked awe at being alive in a body that actually lives and breathes and sweats and wakes and sleeps all over again, every day, one which does so in the midst of a vast interwoven ecology doing the same thing, in different ways, in infinitely varying forms? That wonder, that paying attention, that actually seeing; well, it's the mark of a truly enlightened being — a yogi, if you will.)
Labels: art bodies funny shit mornings philosophy sweet jesus yes taoism yoga