Raw, idiom, 14a: in the natural, uncultivated, or unrefined state: nature in the raw. 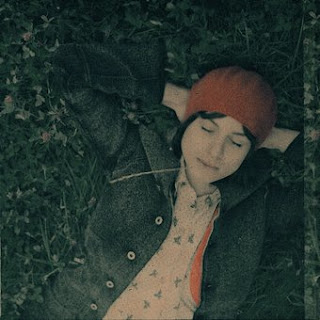 All kinds of good things happening around these parts.

New classes starting at Glow (join me Sunday nights and Monday noons from here on out), wrapping up a great weekend of master classes and street fairs, summertime live music up the wazoo, with Stern Grove kicking off again this coming Sunday, and hot new writing projects burning a hole in my laptop. The challenge in the midst of all this is sitting still long enough to figure out which heart-fueling project to tackle first.

So. Let's start with this, eh? Michael Stone's newest book just came out last week, and I'm in the midst of re-reading his fantastic 2008 guide to yoga philosophy, The Inner Tradition of Yoga (so good!). And he's just been featured in a two-part interview on the clever site, Buddhist Geeks. Go there for both parts; you can either read or listen, but whichever you choose, they're so worth your time. I feel really hungry right now for this kind of writing, this kind of philosophy, and realize more and more how lonely I've been over the years for folks who genuinely dig talking and writing about this sometimes-esoteric stuff. So, what a gift it is now to find a life full of those kinds of creatures. I give thanks.

Throw in a little sunshine, a little live music, and a little yoga philosophy conversation, and for this chica, at least, that's the definition of santosha. Happy June.