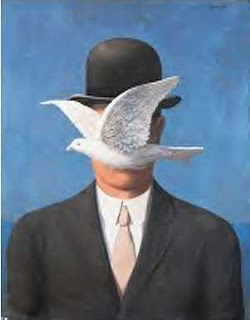 won⋅der   [wuhn-der]
–verb (used without object)
1. to think or speculate curiously: to wonder about the origin of the solar system.
2. to be filled with admiration, amazement, or awe; marvel (often fol. by at): He wondered at her composure in such a crisis.
3. to doubt: I wonder if she'll really get here.
–verb (used with object)
4. to speculate curiously or be curious about; be curious to know: to wonder what happened.
5. to feel wonder at: I wonder that you went.
–noun
6. something strange and surprising; a cause of surprise, astonishment, or admiration: That building is a wonder. It is a wonder he declined such an offer.
7. the emotion excited by what is strange and surprising; a feeling of surprised or puzzled interest, sometimes tinged with admiration: He felt wonder at seeing the Grand Canyon.
8. miraculous deed or event; remarkable phenomenon.
—Idiom
9. for a wonder, as the reverse of what might be expected; surprisingly: For a wonder, they worked hard all day.
Origin:
bef. 900; (n.) ME; OE wundor; c. D wonder, G Wunder, ON undr; (v.) ME wonderen, OE wundrian, deriv. of the n.