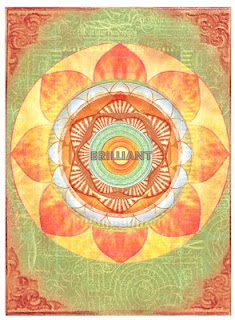 We seem to have forgotten how to die. We have come to equate religion with holding on, when we ought to have been learning to see religion as teaching us how to let go. Religious belief should be producing a self-emptying way of life: we live by dying, unattached, pouring ourselves out into the flux of life in such a way that death when it comes is not a threat but a consummation.
We should live as the sun does. Its existence, the process by which it lives, and the process by which it dies, all exactly coincide. It believes nothing, it hasn't a care, it just pours itself out.
— Radical theologian Don Cupitt, cited in
Michael Stone's The Inner Tradition of Yoga
Labels: death religion sexy intellectuals sunshine sweet jesus yes theology yoga