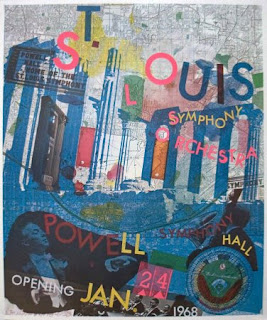 
May marks 40 years since the riots in France. Of course 1968 was a big year here in the States for myriad reasons; the spring was equally intense in France, where leftists marched and the Situationist movement flowered. I'm knee-deep in a lot of Guy Debord these days, and he and his cronies who encouraged people to resist commodification and, in so doing, "live without dead time" are kind of ringing in my ears.

[Update: the NYT actually has a front-page article about the protests today. Barricades of May '68 Still Divide the French]
Labels: art suburban distaste