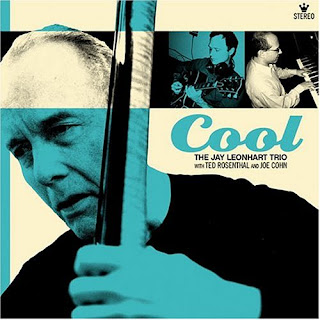 I've been slightly in love with Kalle Lasn since reading his seminal work, Culture Jam, several years back. (If you're not familiar with him, Lasn is the mind behind Adbusters and its activist branches, such as Buy Nothing Day and TV Turnoff Week). He's subversive and smart, clever and keen, and never, ever afraid to be angry.

Lasn has a little piece in the March/April edition on "The Reconquest of Cool." It's sharp and biting without being overly drawn-out. I dig the way he calls for a separation of hipness from the corporate- and advertising-driven definition of Cool that is so intricately tied up with consumption. Check this last paragraph, when he calls for an everyday rebellion against commodified cool:

Forget about treating the symptoms. Forget about the hedgemaze of identity politics. Break away from the glorious equality and social justice battles of the past. Instead, liberate yourself from the capitalist mindfuck. Learn to live without dead time. Start generating authentic cool from the bottom up again. The rest will follow.