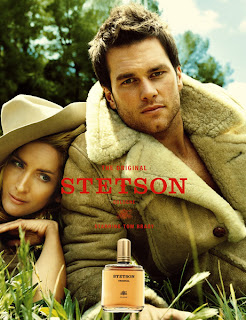 The Times has a charming little piece on that pressing topic we're all talking about in the run-up to the first week of February. That's right: the hotness of Tom Brady. Or, "Tom, Eli and their chicks." (I love how they throw in the odd sociologist to qualify what they're saying. Schwartz is actually a pretty big name in the field. Her schtick about the quarterback being a thinking athlete is so right on.)

Super Bowl notwithstanding, there's also some little election going on or something? Yeah, doubt you've heard about it. Anyway, Super Tuesday's creeping up and with it, of course, the big California primary, among so many others. I watched the results flood in from South Carolina yesterday and was shocked at the decisive victory. Chelsea Clinton's been campaigning in the Bay Area a fair amount (she went to Stanford, you remember) and you'd think with her and Bill on the trail, it'd be a shoo-in, but I continue to be amazed at the powerful names throwing their weight behind Obama (and, in the process, giving Hillary a slap in the face). Oprah, of course, was one of the first; yesterday the Chron endorsed Obama, and then just this morning there's a piece in the Times by Caroline Kennedy endorsing Obama with the same kind of lingo people used in the early 1960s about her father. Whew.

All I know is, I wouldn't wanna be Hillary Clinton right now. Momentum really seems to have shifted, and possibly for good.  We'll see on February 5th. In the meantime, Tom and Eli are some mighty fine distractions.
The Quarterbacks' Sideline Play  (NY Times)
A President Like My Father (NY Times)
Labels: football gender politics hotness politics