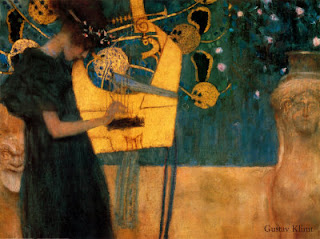 I've lost the last several days to Susan Minot.
Can you see why?

"Later her life would be full of things, full of houses and children and trips to the sea and husbands and hats with brims and dogs catching sticks and tables to set and lists to cross off and she would have left singing behind and the stars would never look this way again, they would be further away but at odd unexpected moments something of the stars might strike her and it would be as if someone had branded her forehead with a hot iron. She could not name it, the thing hitting her for an instant, and would not recall what had once been in her head at another time with other stars, but she would have the sense that she'd lost something and not know what it was and not want to find out. She sensed it might be too great to bear."

Anonymous said…
That is the most brutally painful quote...i was flipping through an old college journal the other day and found a huge sections of quotes i had written down from that book, all extremely poignant and wrenching...like your gut is being ripped out...but in a good way...kind of.
October 25, 2007 at 12:23:00 PM PDT